The player lasers no longer fire straight forward. So if your visor detect an enemy, the automatic aim will predict the enemy's next position and fire in this direction, as long as the enemy doesn't change direction or speed to fool you.

I replaced the 2D explosions made of several sprites by a big 3D one. 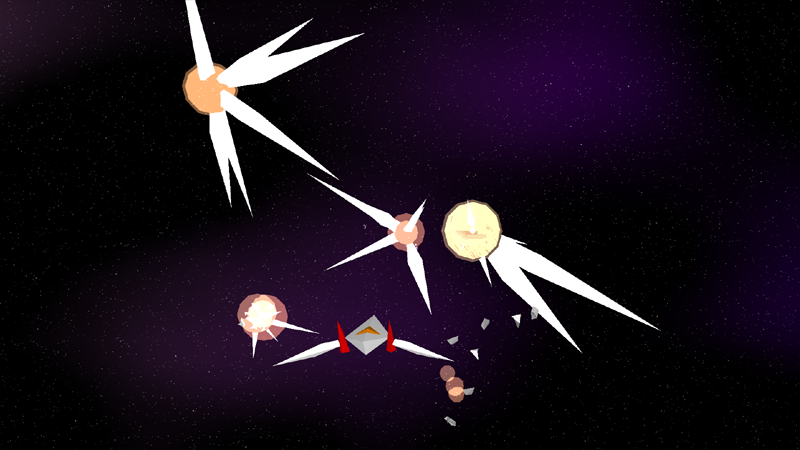 Pretty lines will appear during the level transition to appreciate the speed of the ship, all while the nebulae in the background will grow and change color. 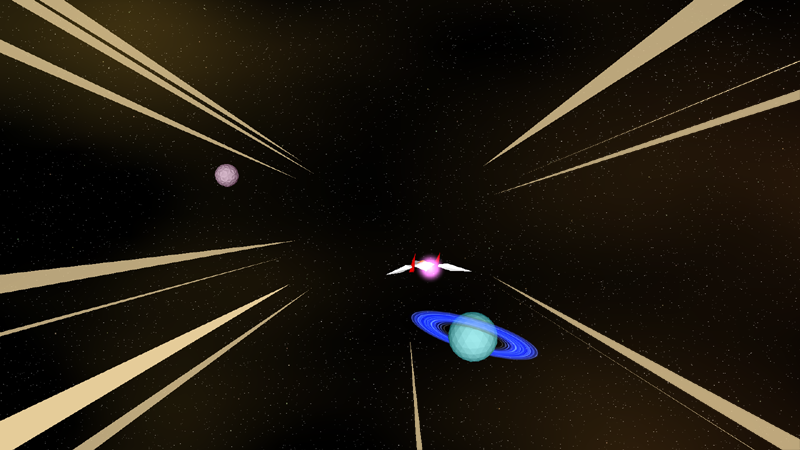 There are a lot of tweaks and bug fixes too: read the complete DEVLOG.

You are the last pilot of the Earth Alliance, our only resort: the Omeganaut